Those of us old enough to recall Cold War rumors prior to Vatican II may remember stories about Soviet agents sent en masse to infiltrate seminaries and to bring down the Church by stealth from within. Some of these rumors originated with Bishop Fulton Sheen. One of his converts from Communism indicated that she had had a part in recruiting these special agents.

In 1972, the French author, Marie Carré (1905-1984), published a novel – a purported memoir of a soviet agent, entitled AA-1025: The Memoirs of an Anti-Apostle. The protagonist, a French nurse who had converted (like Marie Carré herself) from Protestantism to Catholicism, comes across an injured man, unable to speak, whom she decides to call “Michael,” and finds a hundred-page diary in his possessions.

It recounts his being a Soviet spy and Catholic seminarian, working undercover to subvert the Church until the beginning of Vatican II. The diary also reveals that he is the latest addition to the 1,024 agents already commissioned in this strange espionage. The injured man dies, and the nurse, warns her reader, “Do not try to find out who I am, you will never do so.”

She declares that this man’s story has to be made public, and a plot of subversion unfolds, complete with romantic interludes involving a faithful Catholic woman who surprisingly catches the interest of “Michael.” In the introduction and towards the middle of the novel, Carré adds her own comments, underlining the shocking nefariousness of agent 1025.

The master-plan of “Michael,” who has the irritating habit of commenting on how great and brilliant he is in comparison to other humans, and even to fellow Communists, includes the following key elements: 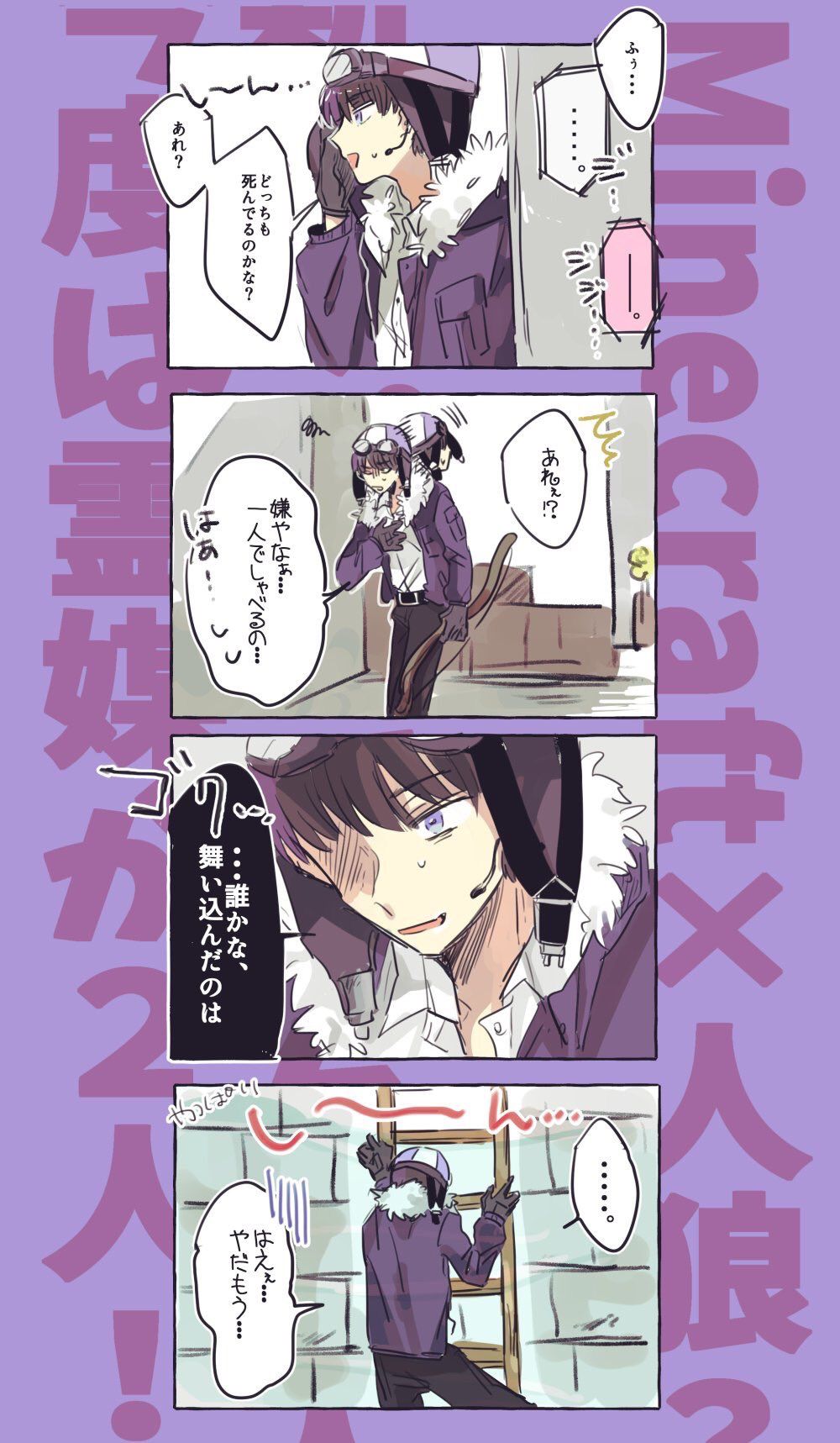 Carré’s novel is, in many respects, just one more contribution to our repertoire of conspiracy theories. However, a conspiracy theory is not necessary to explain many post-Vatican-II developments that are thorns in the side of traditionalists. For example, the substitution of “conscience” for the teaching magisterium can be traced to the hundreds of theologians signing a protest to Pope Paul VI’s encyclical on contraception in the New York Times, followed up by thousands of priests and bishops.

The changes in the Mass and Sacraments can be traced to emphasis by scripture scholars on restoring the “Lord’s Supper” and other usages as described in the New Testament writings, before altars, churches, statues, etc. existed; the vernacular Mass was a response to complaints about lack of participation in the Latin Mass; and of course, the civil rights movement of the sixties, and collective guilt for eras of segregation, has led to the perception that social justice must be emphasized above all.

The Soviets engineered incredible evils in the twentieth century, but these ecclesiastical developments seem to have emerged within the Church, without their assistance.

GIVE to support TCT

Aa 1025 Memoirs Of An Anti Apostle

© 2021 The Catholic Thing. All rights reserved. For reprint rights, write to: info@frinstitute.orgThe Catholic Thing is a forum for intelligent Catholic commentary. Opinions expressed by writers are solely their own.